Our community of Franciscan Friar scholars is called the Collegium Sancti Bonaventurae, reflecting our common life and work under the patronage of the Franciscan scholar of the Middle Ages, St. Bonaventure of Bagnoregio. We are an International Center for Franciscan Studies and Research, with a publishing program called Quaracchi Editions, referring to our original home in a small town in Tuscany just outside Florence.

Today we live and work in the centre of Rome, in the beautiful setting of St. Isidore’s College of the Irish Franciscan Friars. 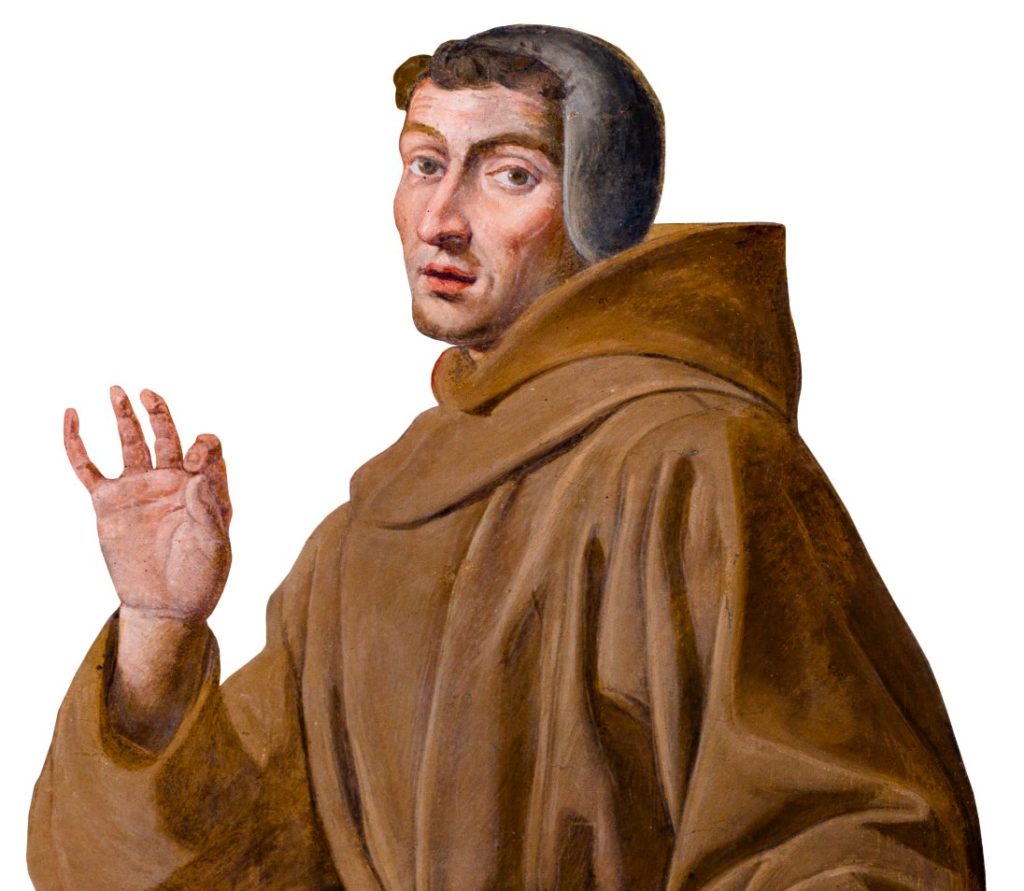 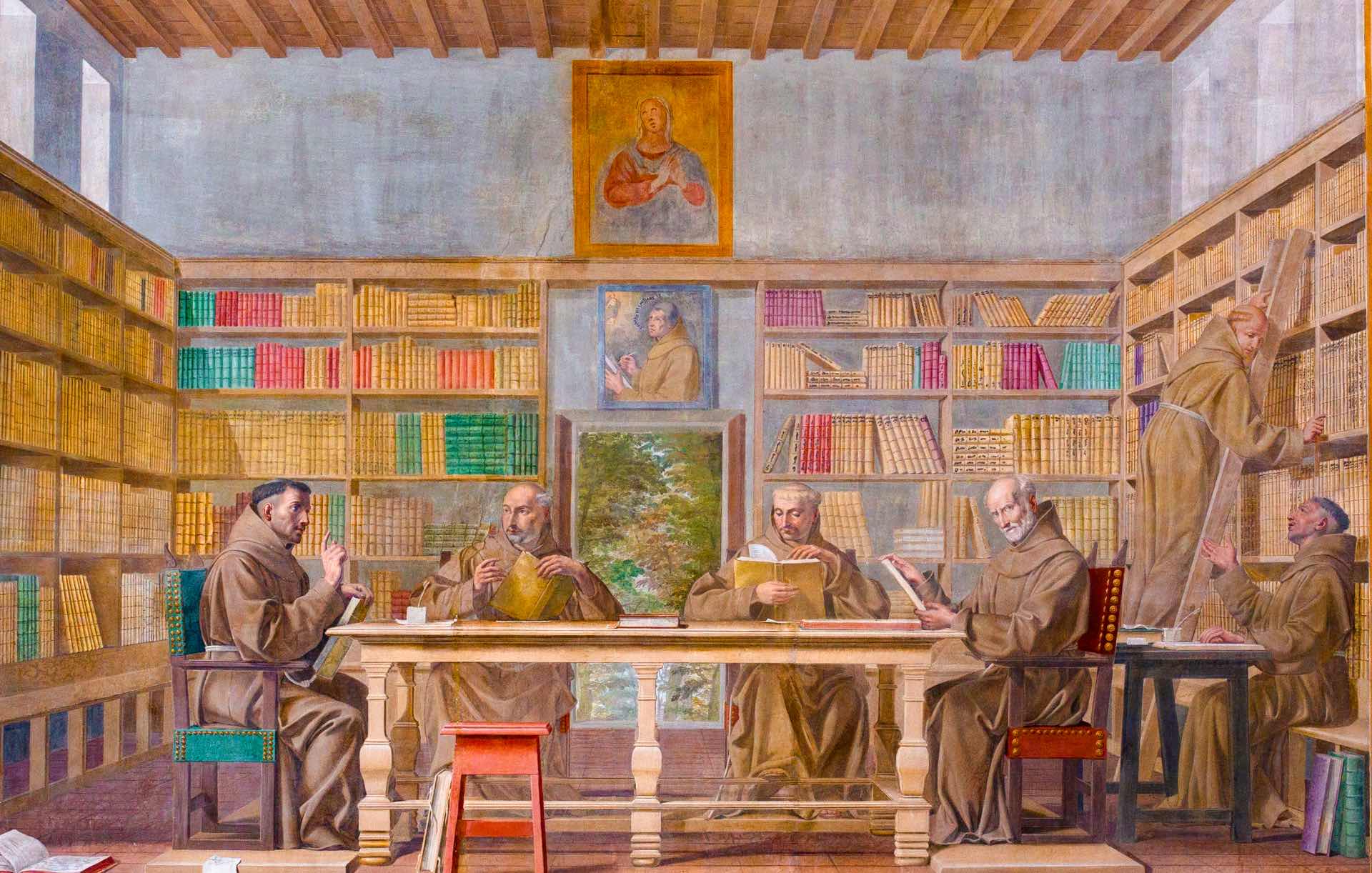 Our work aims to make known the important insights of Franciscan writers of the last 800 years in diverse fields of learning, from philosophy and theology to geography and economics.

600th Anniversary of the death of St. Bonaventure.

Friar scholars take up residence in Florence (Via delle Pinzochere 7).

Founded in 1877 at Quaracchi, near Florence, the Collegium began its work by publishing the critical edition of the works of St. Bonaventure (10 volumes, 1882-1902).

Over the years our scholars have published the original texts (usually Latin) of Franciscan thinkers like Alexander of Hales, John Duns Scotus, and Bernardine of Siena. In addition, we have discovered and published little-known works, sometimes anonymous, that often make their own important contributions to the Franciscan spiritual and intellectual tradition.

The impressive library of the Collegium was built up over the last 150 years to support our research. Its holdings reflect the broad spectrum of contributions to Christian thought and practice by members of the Franciscan Family. This world-wide family includes religious and lay men and women attracted by the ideals of St. Francis and St. Clare of Assisi. The Quaracchi publications today include the twice-yearly appearance of the historical journal Archivum Franciscanum Historicum, and a regular series of texts related to Franciscan history, theology and spirituality.

World War I: Quaracchi friars from France and Germany called up for military service.

Alexander of Hales team publishes 2nd edition of the Sentences of Peter Lombard in 2 vols.

Publication of Alexander of Hales, Summa Theologica, Vol. I.

Celebration of the 50th Anniversary of the College.

Commission established to publish works of St. Bernardine of Siena.

Publication of the final volume (IX) of the Works of St. Bernardine of Siena.

College moved to Grottaferrata, in the Alban Hills outside Rome.

Publication of the Sentences of Peter Lombard, 3rd ed., Vol. I.

College moved to St. Isidore's, above Piazza Barberini, in the center of Rome.

Board of Regents is appointed to oversee the development of the College.

Members of the Collegium 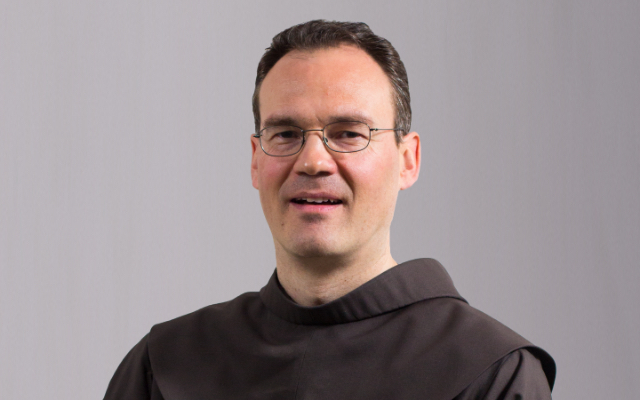 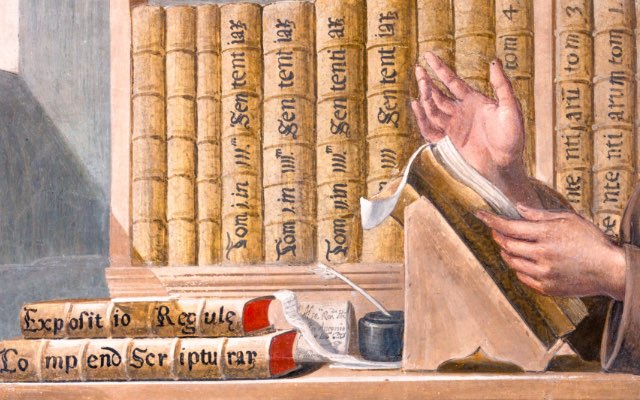 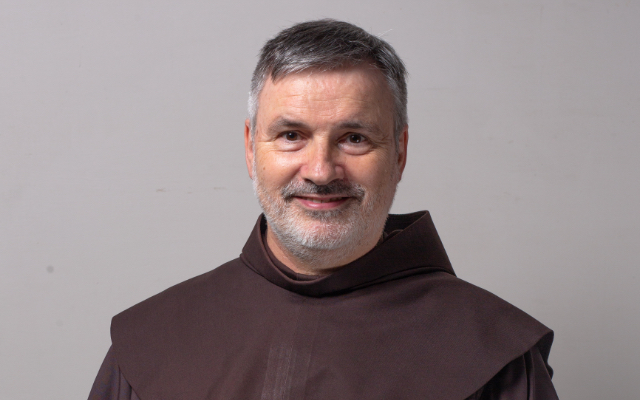 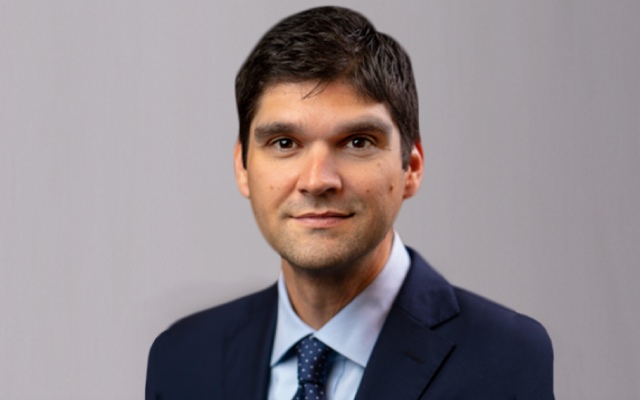 Research Fellow, 2019-21
Project: Alexander of Hales, Postil on the Gospel of John 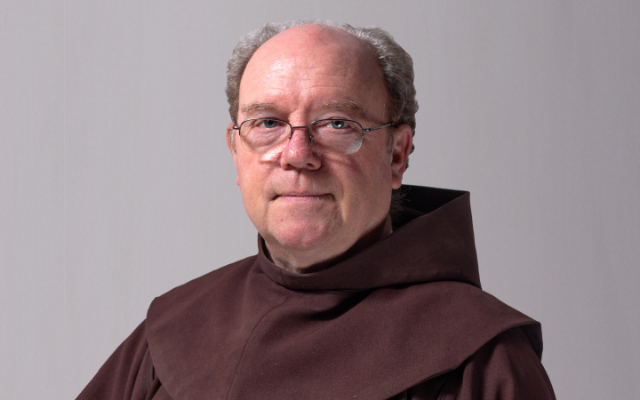 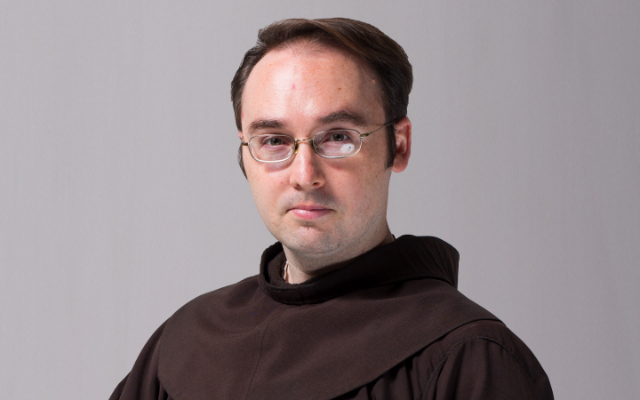 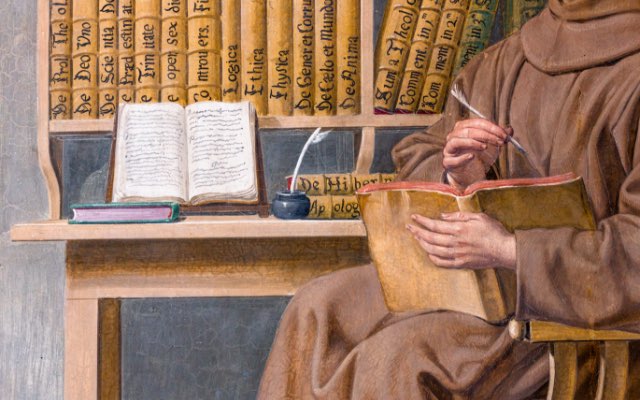 
Members of the Board of Trustees

Members of the Board of Regents